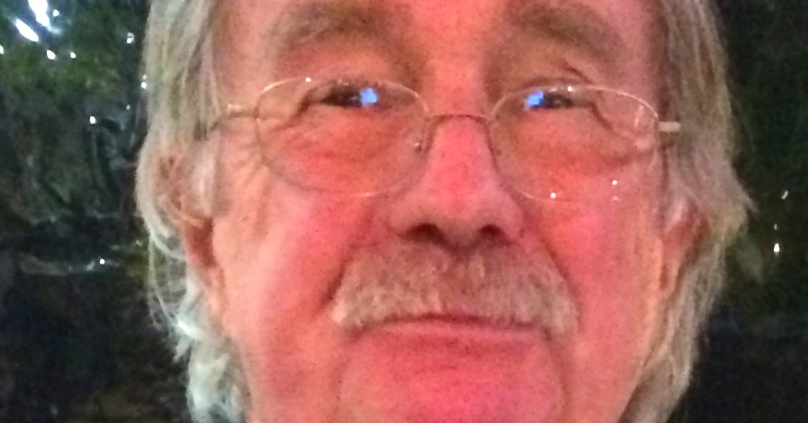 With heavy hearts, we announce the passing of Bob McMurtrie, our loving father, brother, grandfather, and friend on July 3, 2022.  Bob was born on November 17, 1939 in Hibbing, Minnesota and was raised in Santa Rosa, California by his parents Eva and Walt McMurtrie.  He raised his family in Fremont, California and later resided in Walnut Creek, California. Bob retired to Blairsville, Georgia in 2004 which is where he lived at the time of his passing.

Bob was the beloved father of two sons, Robert McMurtrie and Ron McMurtrie (Amy) and a daughter Kim Graham (Jeff).  He was a proud grandfather to McKenzie (Adam), Jack, Ellie, Owen, Brandon and Natasha and great grandchildren, Easton and Emrie. He is also survived by his two siblings, Danny McMurtrie and Jeanie McMurtrie, both of Santa Rosa.

Bob lived a full life. After graduating High School, he began a long, successful career as a mechanic in the San Francisco Bay Area. He was happiest when he as working with his hands and was always eager and willing to help his neighbors, friends, and family.  Bob also loved animals and cared for any that came across his path.  Nothing made Bob happier than spending time with his family, his time with his companion Shirley Laughner, and his pride for his children and grandchildren.

A celebration of life will be held on July 30th, 2022 2pm, at Santa Rosa Memorial Park.