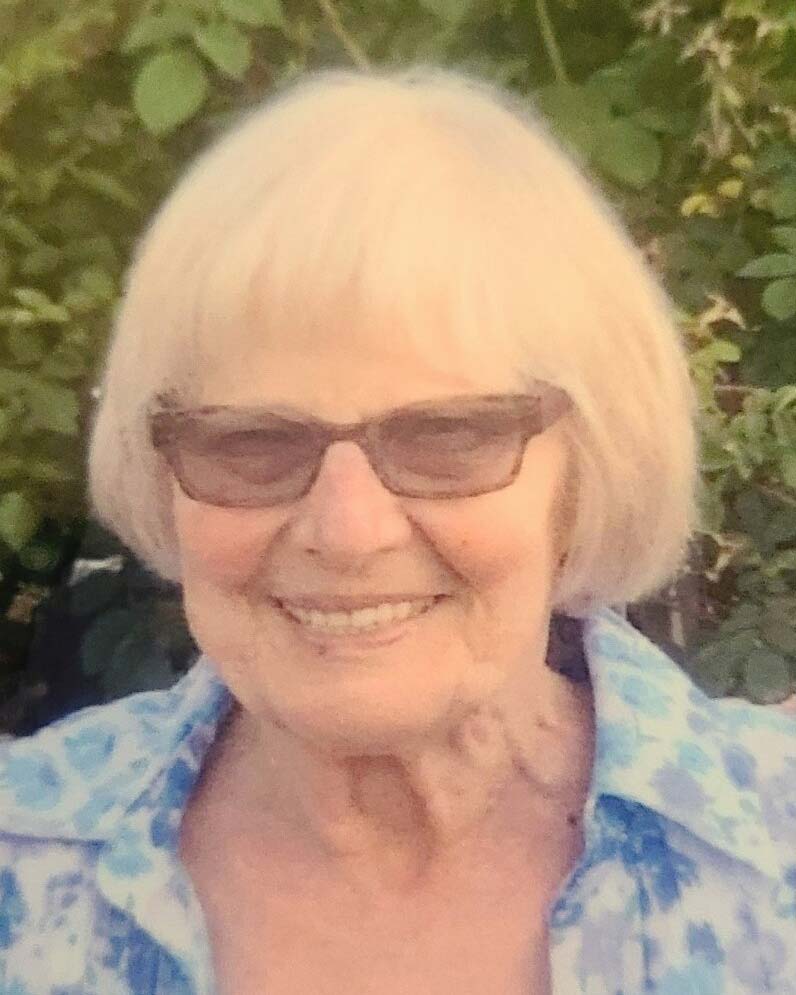 Linda Louise Ingley of Rohnert Park, CA passed away on Monday, March 7th, 2022 at Santa Rosa Kaiser Hospital with her two daughters by her side. Linda was born on the family farm in Hillsboro, Iowa on Aug. 2,1941 to Roland and Lucile Newbold. After moving to Huntington Beach, CA she graduated from Huntington Beach High School in 1959. Shortly after marrying Robert Ingley, they moved to Sonoma County where she called home for over 60 years. Linda was very involved with raising her two daughters by volunteering with Bellevue School PTA, Bluebirds, and Campfire Girls, among many other community organizations. Linda was a longtime U.S. Postal Service Employee, she was appointed to Postmaster in Inverness, CA. She retired in 2005 with a Service Award for her 25 years. Linda enjoyed camping, fishing, gardening, and cooking, but most of all spending time with her family and her dog, Buster. She is survived by two daughters, Yvette Ingley Kennedy (Shawn) of Ukiah, CA. Stefanie Ingley Faddis (Garrett) of Lynden, WA. Her grandchildren Derek Kennedy (Tashi), Amanda Kennedy (Ryan), Kyle Kennedy, and Ryan Faddis. Great-grandchildren Talen Kennedy, Lillian Cranford, Easton Cranford, Brinley Cranford, Kingston Kennedy with another great-granddaughter on the way. Preceded in death by her sister, Joanne Booz. A graveside service will be held at Santa Rosa Memorial Park on March 28th at 1:00 p.m. Friends and family are invited to attend. In lieu of flowers, please consider donating to Santa Rosa Humane Society.

To send flowers to the family or plant a tree in memory of Linda Ingley, please visit Tribute Store