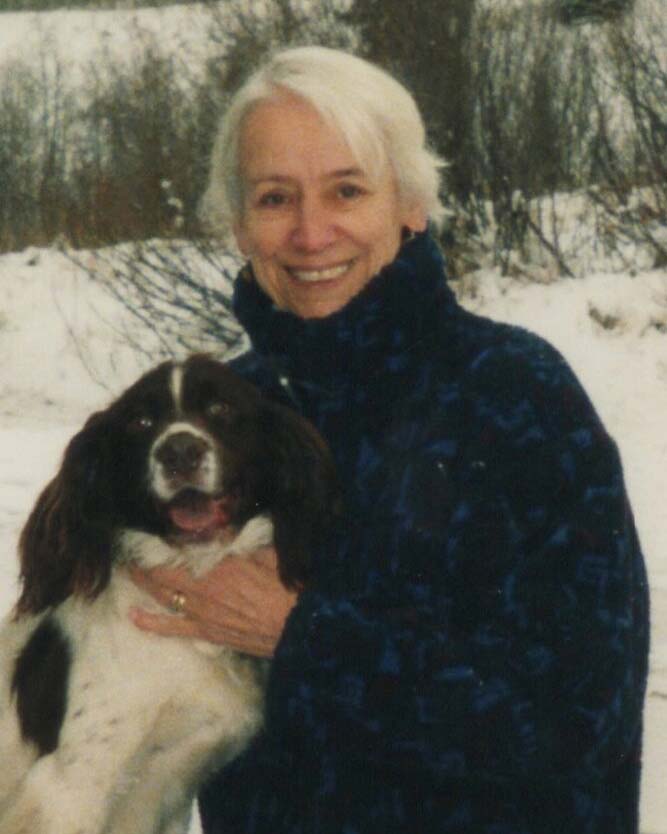 Joyce Greer, age 89, passed away in her home on December 17, 2021, from complications from a stroke. She leaves behind a legacy of joy and grace.

Joyce was born in River Falls, Wisconsin to Harry and Agnes Johnson on August 14, 1932. She attended River Falls High School and was an award winning majorette. She enjoyed cheerleading and participating in community events with her tight knit group of girlfriends. Her love of cheering others on lasted well into her adulthood- she was known to get so worked up during a ’49ers game that she would have to stop watching and vacuum to soothe her nerves.
After she graduated high school, Joyce moved to Washington DC and worked for Reynolds Metals. Then she met the love of her life, William Greer. He proposed to her while they were parked under the Washington Monument. Their wedding was attended by friends, and they traveled around the United States on their honeymoon to meet each other’s families and celebrate their new union.

In Bill’s 21 years of service in the Air Force, they were stationed in Virginia, Alaska, California, Louisiana, and Illinois. They had two daughters, lived in Alaska when it became a state, and made lifelong friends at each military base. In 1968 they finally settled down in the brand-new Rohnert Park. They enjoyed a trip to Hawaii for their 25th anniversary. Joyce worked as a lunch lady at Rohnert Park Junior High for over 20 years. Both on and off the job, she was known as a baker who made delicious cookies.

In retirement, Joyce and Bill loved travelling around the United States in their RV. Joyce was always anxious leading up to the trip, but once they were on the road she was as free as a bird. They visited military friends near and far and never passed up a chance to go back to Alaska. She also volunteered at Sutter Hospice Thrift Store for over 20 years.
Joyce never forgot to send a card for any of life’s big moments. She loved watching birds in the backyard and would always declare that the presents under the Christmas tree were “too pretty to open”. She was notorious for uncontrollable cry-laughing with her mother, sister, and daughter.

To plant a beautiful memorial tree in memory of JOYCE GREER, please visit our Tree Store