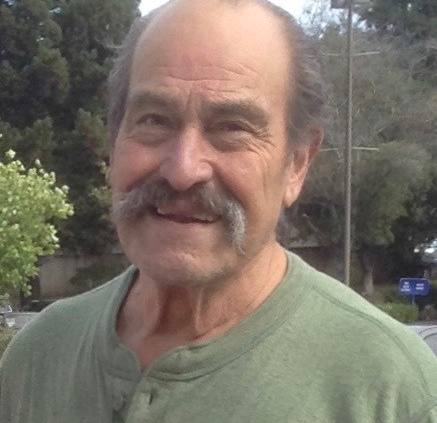 Mr. Delgado was a native of Holcomb, Kansas.  He had lived in Monte Rio since 1994 and previously lived in Redwood City, California.

He was a land surveyor in the construction industry for 34 years.  He enjoyed going on daily walks with his dog, was an avid reader, liked to socialize with people, shared many stories and life lessons, spent time gardening, fishing and camping and enjoyed feeding the birds.

He is survived by his son, Thomas Ambrose of Belmont; his sibling, Gloria Delgado of Fairfield.  He is preceded in death by; his parents, Jesus and Loretta Delgado, his sister Ruth D. Espinoza and his brother, Raymond Delgado.